Hammond Group has two award winning accident repair centres in Halesworth and Bury St Edmunds, for both private vehicles and HGVs. As representatives of brands such as Ford, Isuzu, Nissan, Subaru and Iveco, high quality is important within their dealership. 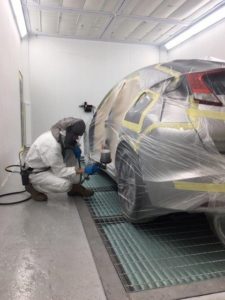 At the end of 2018 the Halesworth dealership decided to replace their 3, 20 year old indirect fired and inefficient spraybooths. When choosing a supplier Junairs reputation for quality was key as well as our ability to listen to the customers’ requirements.  In order to keep the accident repair centre operational during the installation, work was completed in 2 phases. One booth was removed and replaced whilst leaving the other 2 booths running. Once the first booth had been fully commissioned the 2nd and 3rd booths were replaced, ensuring minimum impact on the accident repair centre during the process.

The existing booths had central pits and financially it made sense to reuse these for the new 3 Series spraybooths. The Junair design team ensured the configuration of the pits would work with the new air handling plants and larger and longer booths replaced their predecessors. Due to space restrictions in the bodyshop, 2 of the spraybooths have been designed with roof mounted plant. The spraybooths are operated with an easy to use Siemens PLC controller offering the user a straight-forward and reliable method of operating the spraybooth.

Being keen on energy efficiency Hammonds opted for an energy saving pack including; UltraLux LED lighting, Fuel Saver Mode, Variable Speed Drives and Junair patented QADs. These energy saving features when used in conjunction will save The Hammond Group up to 70% of their energy costs. 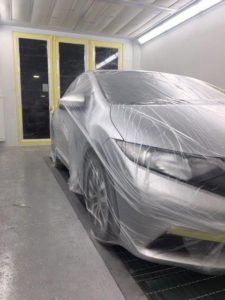 Junair UltraLux LED lighting has been specifically designed for use in spraybooths. LEDs are well known for their energy efficiency; as well as significantly increasing LUX levels when compared to standard spraybooth lighting, offering users a more consistent and cleaner light that closely replicates natural daylight at 5700k, meaning painters can achieve a more accurate colour rendition.

Most of the energy used by a spraybooth is expended on heating up external air to the temperature required in the spray booth cabin. Fuel Saver Mode automatically recirculates the air during idle and flash off modes meaning approximately 22% of energy costs can be saved using Fuel Saver Mode alone. This is completely automatic so nobody needs to remember to press a button and the savings are guaranteed.

The use of Variable Speed Drives on spraybooth fan motors is nothing new, however Junair have developed a unique system that varies the airflow volume to suit the process. The system is fully automatic, based on the booth function. Reducing the airflow through the cabin means lower fuel and electricity costs. 100% airflow is not required when the booth is standing idle for instance or when vehicles are being loaded and unloaded.

Junair patented QADs is an advanced auxiliary air movement system that supplies filtered airflow from the corners of the cabin, saving energy, time and money on the paint curing process. This directs the air directly at the vertical panels which are the most commonly repaired and helps a fast thorough cure and reduces the flash off and bake duration. QADS also allow the air temperature to be set lower on bake which further helps reduce running costs. 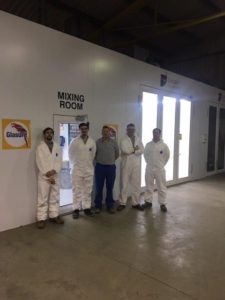 Steven Wood, Sales Manager, Junair Spraybooths commented “The team at Hammonds made their requirements clear to us from the outset; we listened carefully and provided them with what they wanted whilst offering suggestions and advice on the new technology available. They now have a brand new set of energy efficient spraybooths specified to last another 20 years”.

For more information on how Junair Spraybooths can help you email sales@junair.co.uk, contact the team on 01706 363 555 or visit our website.

Choose Junair when it comes to choosing your next spray booth. 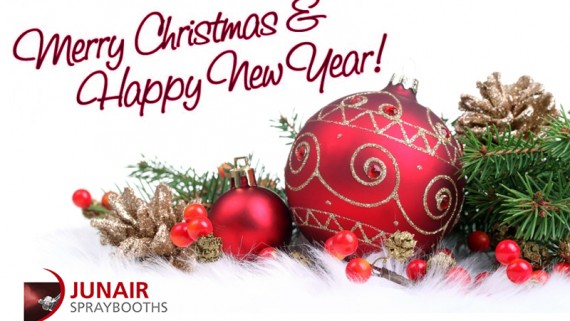 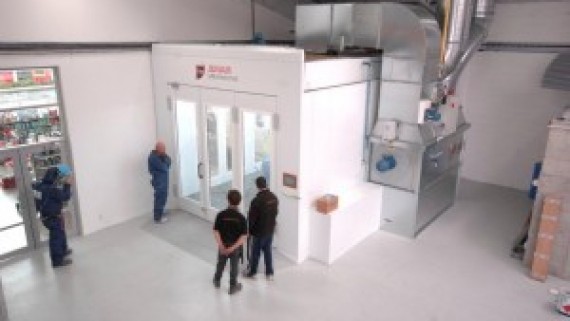 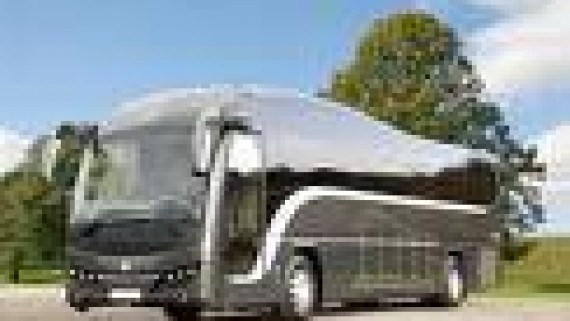 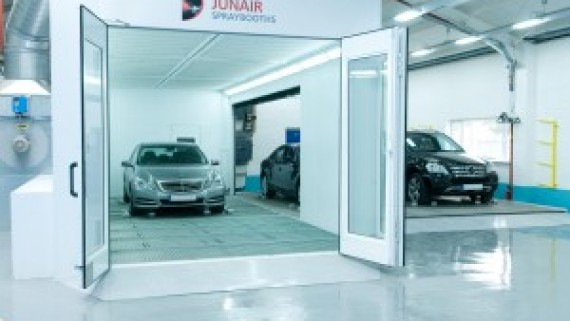 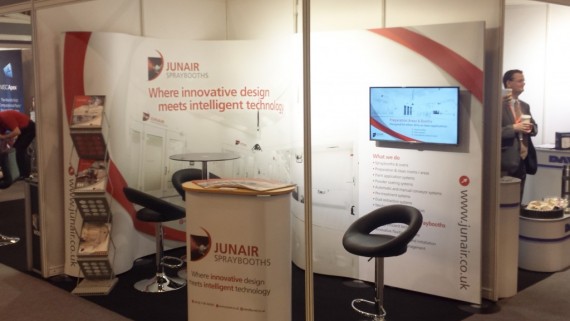